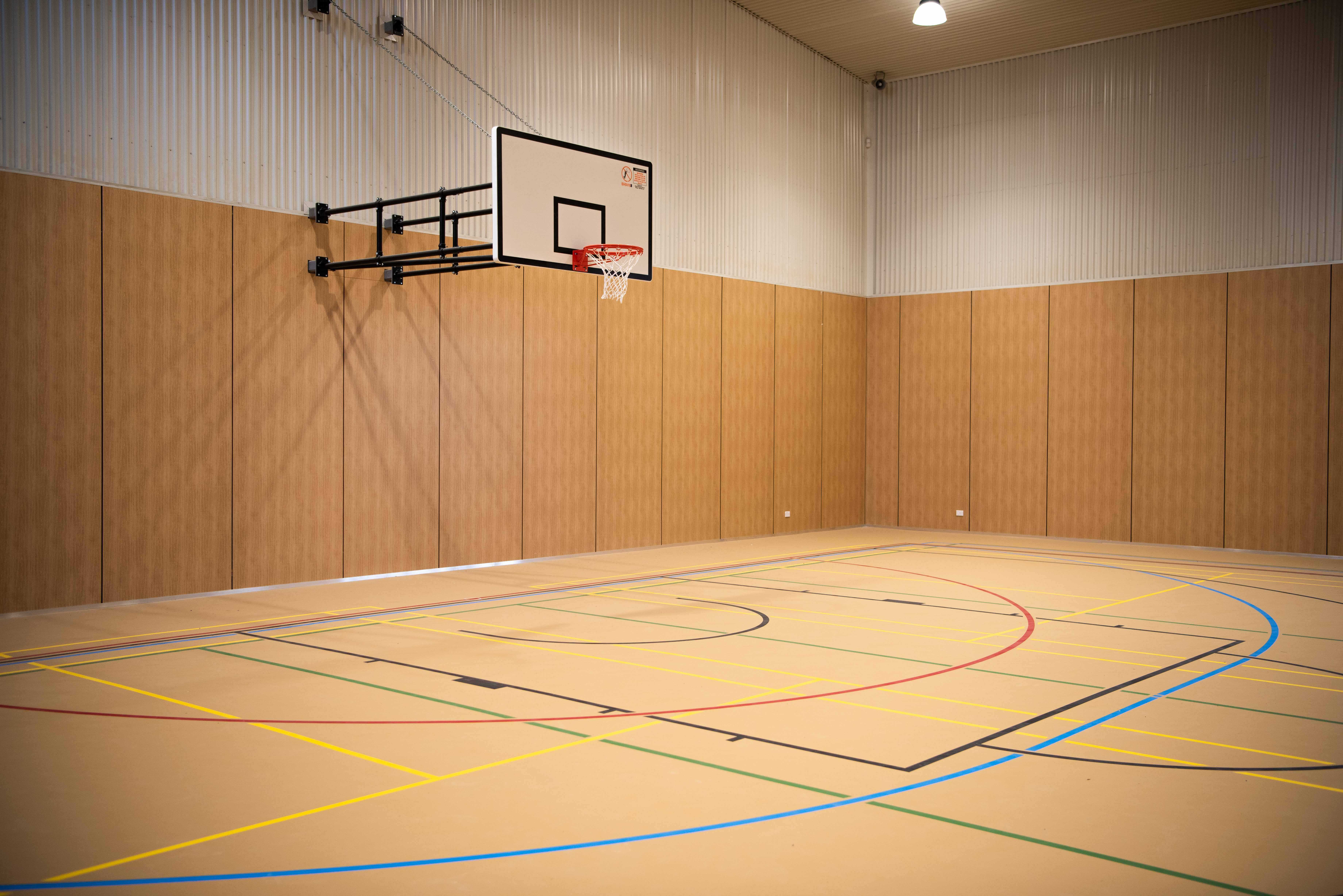 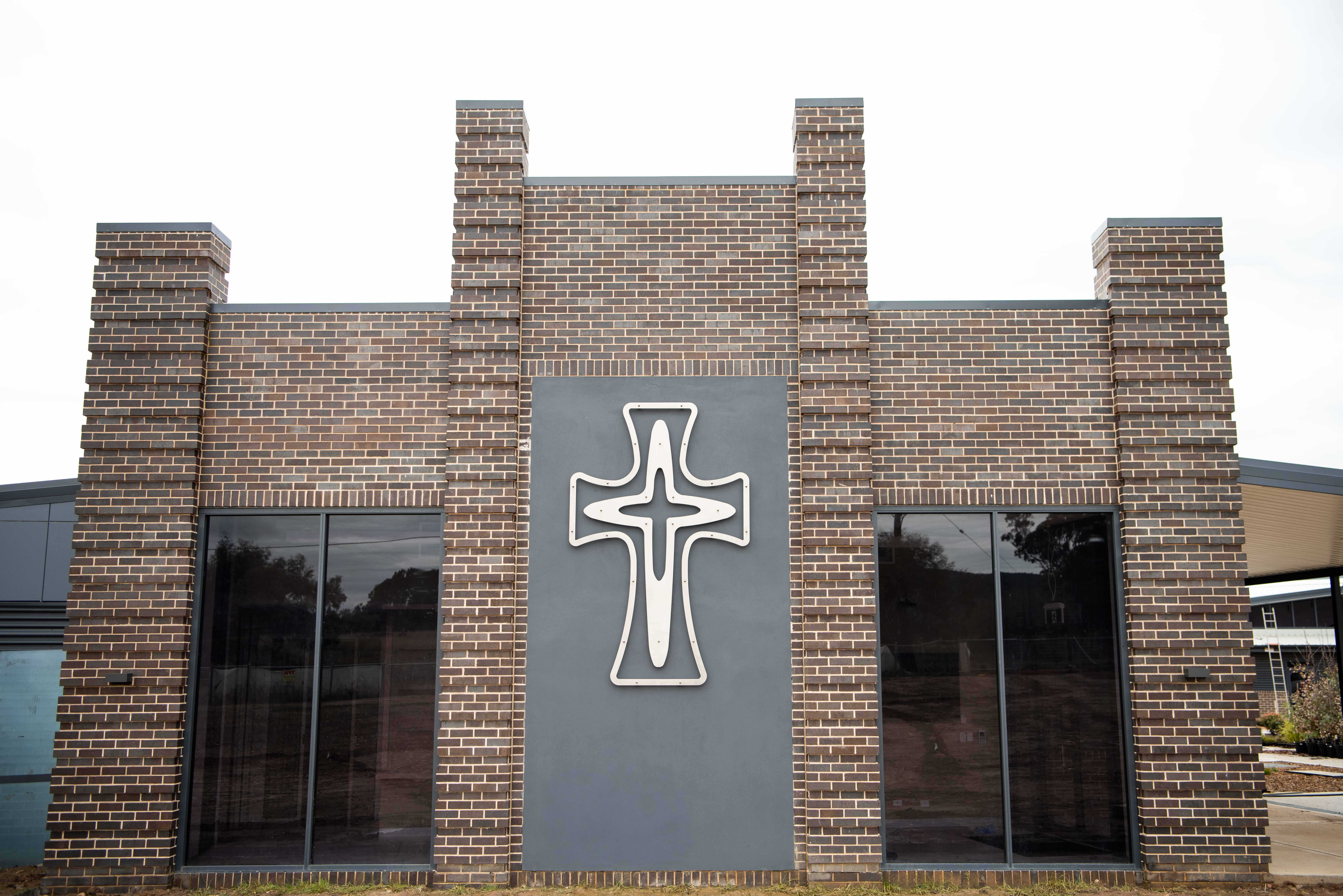 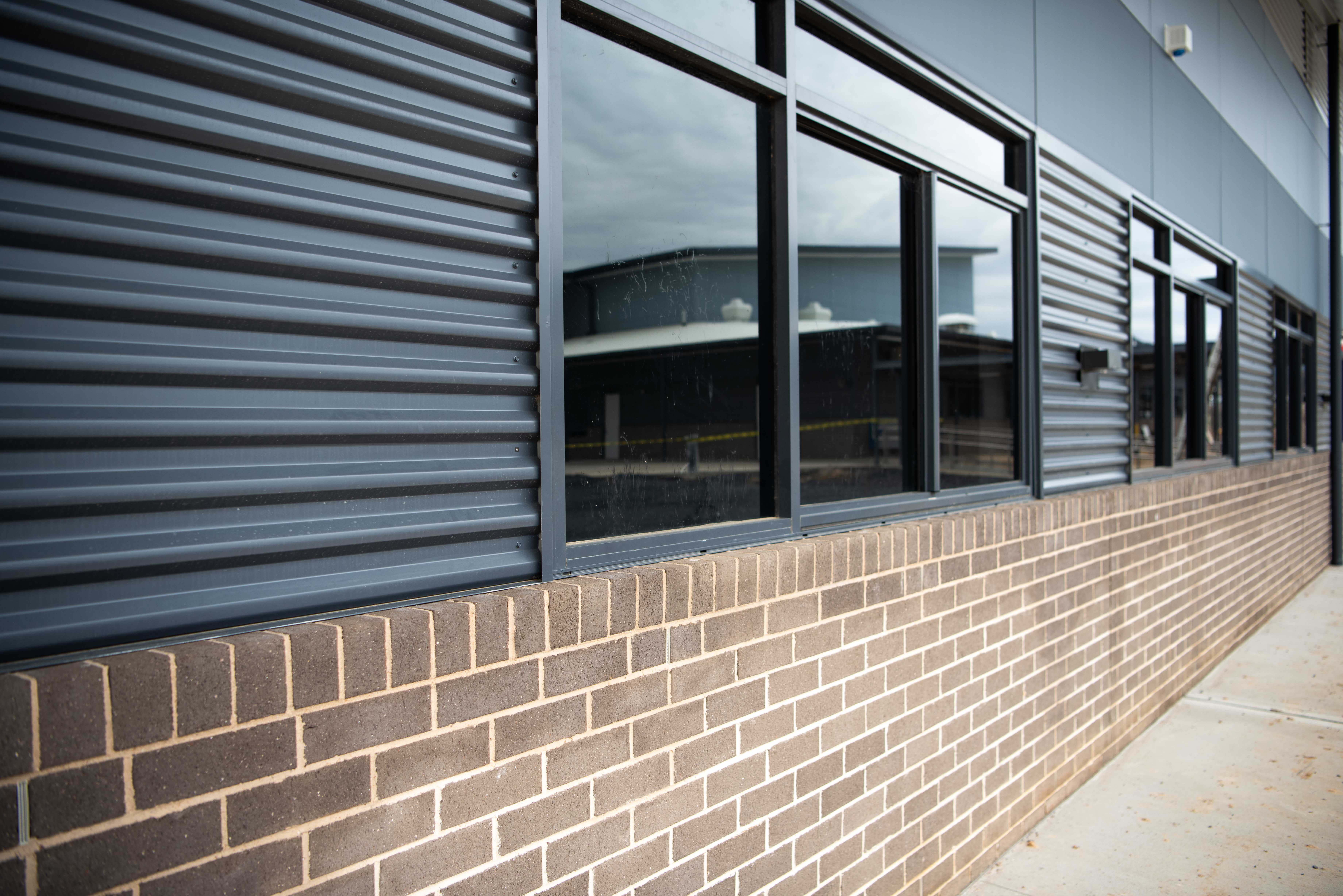 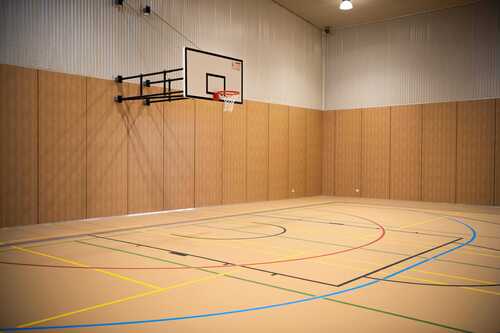 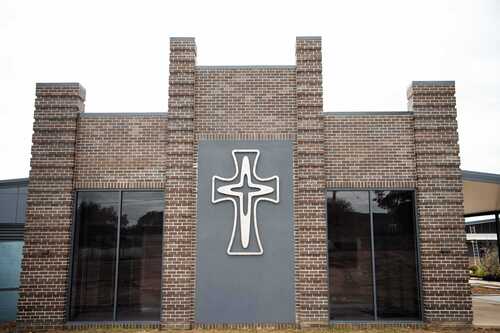 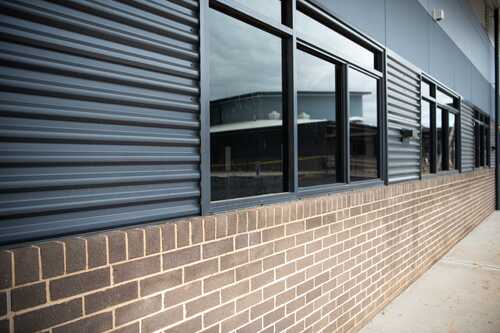 The planning, design and development of contemporary, functional buildings and landscaped outdoor spaces will inspire and serve staff, students and the local community long into the future.

Learning on the new site for secondary students will commence in Term Four and an official Blessing and Opening has been scheduled for 16 November 2022. More details around the official Opening will be sent to the community prior to the day.

The St Matthews Catholic School, Mudgee Secondary Campus is a $33 million investment in the local Mudgee community, entirely funded by the Catholic Diocese of Bathurst. In the midst of what has been the most difficult recent two years for the building industry, the project is due to be delivered early and under budget - a reflection of the incredible work from North Construction and Building Pty Ltd and the team of Central Western and Mid-Western areas based contractors and tradesmen who have been employed on the project since day one.